Actionable Tactics on Everything Digital and PR!

“If a young man tells his date how handsome, smart and successful he is – that’s advertising. If the young man tells his date she’s intelligent, looks lovely, and is a great conversationalist, he’s saying the right things to the right person and that’s marketing. If someone else tells the young woman how handsome, smart and successful her date is – that’s PR.” – S. H. Simmons

If understanding the fine line of difference between public relations (PR) and advertising leaves you perplexed, you wouldn’t be alone in your predicament. Truth be told, the two are often perceived as one and the same, and even used interchangeably, especially because the thin line of distinction keeps blurring further.

There are, however, several distinguishing factors between PR and advertising. There are also quite a few misconceptions about PR, which lead people to believe that it is the same as advertising. Understanding the difference between the two begins with busting the misapprehensions.

Mentioned ahead are a few common fallacies.

PR is the Same as Advertising

The Public Relations Society of America defines PR as, “a strategic communication process that builds mutually beneficial relationships between organizations and their publics.”

Although they emerge from similar territory, PR and advertising are unequivocally dissimilar. Advertising is a more of a unilateral interaction between the advertiser and the willing customer. Public relations, on the other hand, involves two-way communication with numerous opportunities of interaction between both parties.

As Dr. Catherine Sweet, a PR and communication practitioner in the UK puts it, “PR’s value lies in the fact that no business is possible, no revenues can be earned, no reputation established, no shareholder value returned, if there isn’t effective two-way communication.”

PR is the Same as Public Affairs 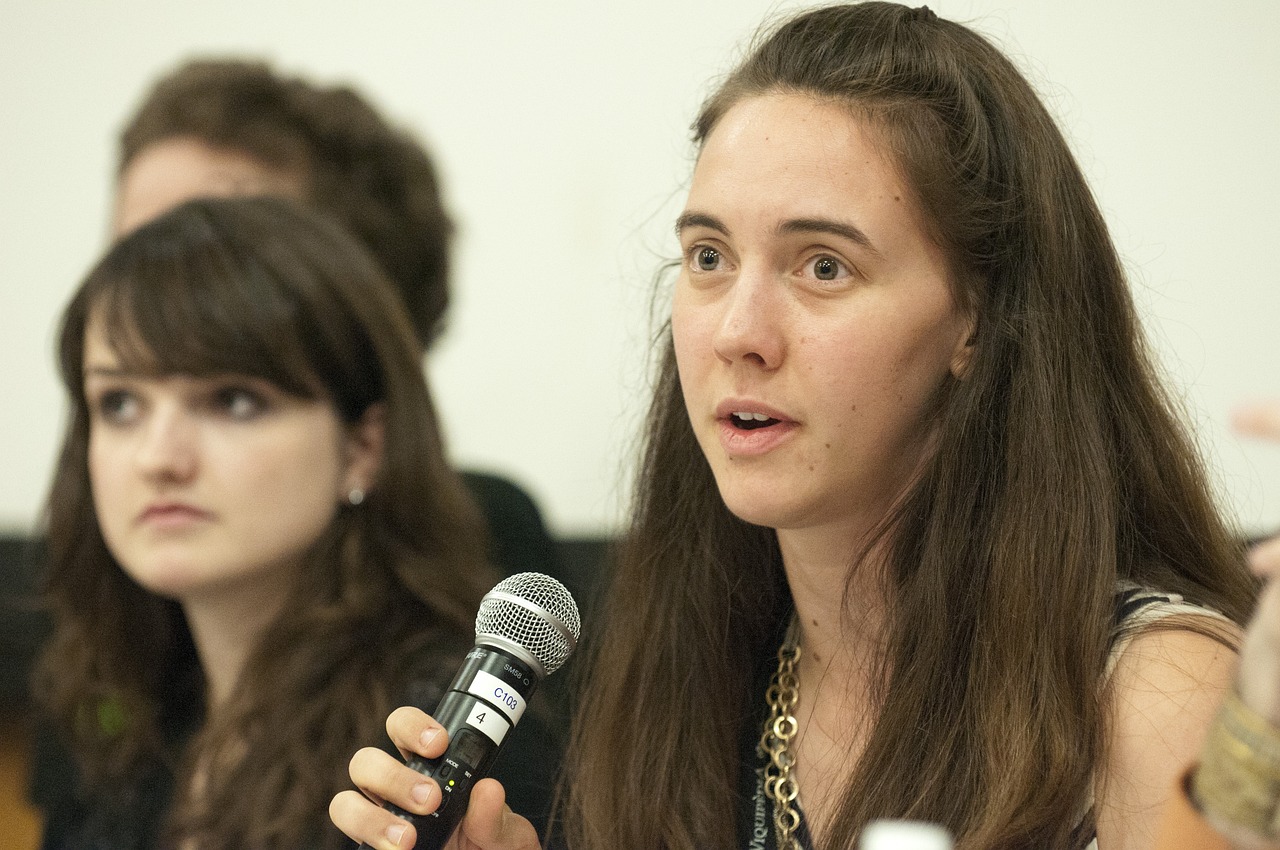 The nomenclatures may be a tad alike, but PR functions differ from those related to public affairs. The latter has bearings in legislative and regulatory authorities, whereas the former is more about generating public interest in an organization’s events, products and services.

Professionals dealing with public affairs convey issues directly to the public, as their opinion is crucial to the development of policies. PR professionals forge relationships with the media and other influential parties who can help deliver newsworthy public affairs story.

This, however, does not mean the getting and delivering news is the mainstay of PR. Getting people to write about your organization, and actually creating a market for it are two different things. Thanks to the emergence and the influence of social media in the modern times, PR professionals can now do both.

PR is the Same as Marketing 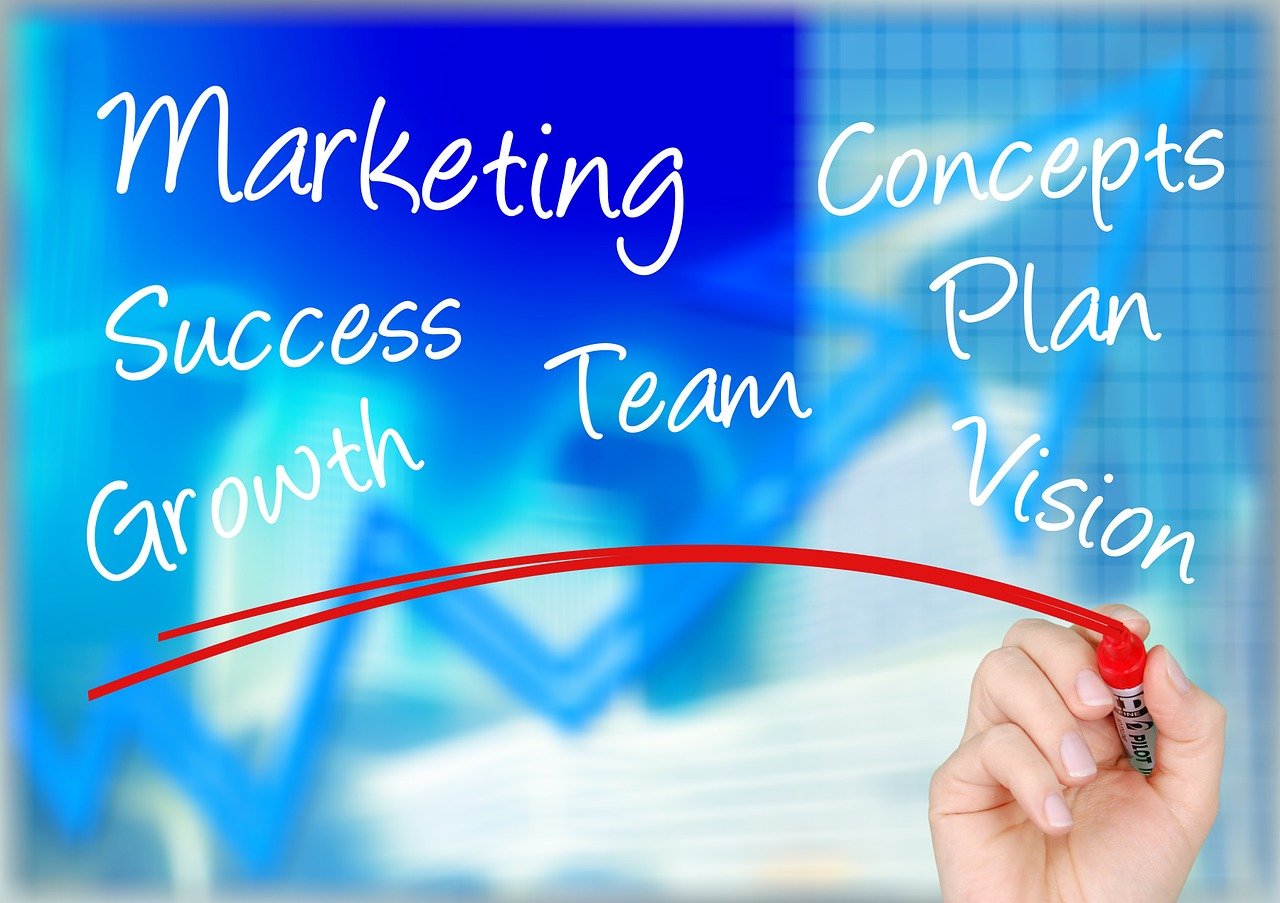 “If I was down to the last dollar of my marketing budget I’d spend it on PR!” – Bill Gates

The above statement speaks volumes of how PR precedes marketing and is critical to the success of the marketing plan. The role of PR is to create awareness and interest, after which marketing plays its part by converting customers and keeping them coming back.

As per Anne Sorenson, founder and director of strategy marketing specialist firm, Marketing is Us, “Actively leveraging PR, particularly publicity, to communicate these newsworthy stories, can be a powerful, cost effective promotional activity in a strategic and integrated marketing mix.” 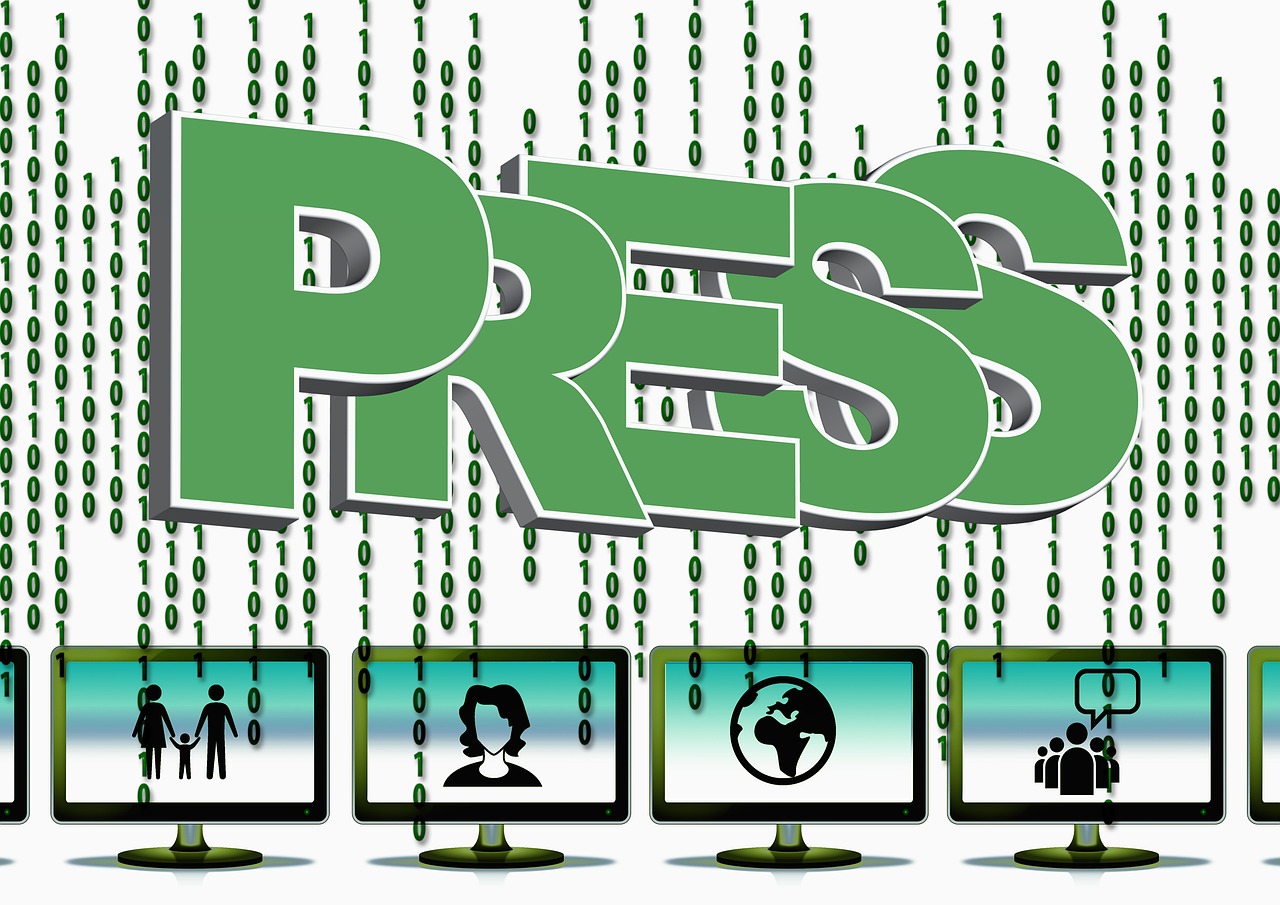 When companies want to make important announcements, they almost always resort to publishing press releases. While news releases continue to serve as a valuable tool, PR has evolved over time to encompass other formats and channels to release a story. In fact, several companies have started using various forms of owned and social media
to get the word out.

Media has also enabled PR professionals to place their stories directly into mainstream news, providing them with opportunities to generate more interesting, yet balanced content about the companies they serve.

A study from 2014 by Nielsen commissioned by inPowered on the role of content in the consumer decision- making process concluded that PR is almost 90% more effective than advertising.

Despite this, several businesses continue to believe that PR and advertising do the same thing and if they do advertising, they don’t need PR and vice versa. However, both are pivotal in helping you reach your target market and achieve your business objectives.

Advertising refers to creating paid announcements to be promoted through media such as online, print, digital, out-of-home, radio, and so on. PR is all about striking a chord with your audience and promoting important messages with the help of third parties. PR is more effective probably because consumers are more likely to believe and remember something if they read about it in an informative article, rather than coming across it in
paid advertisements.

Still having trouble differentiating between PR and advertising? Read on to get more clarity.

More Reasons Why PR is Different than Advertising

Both, public relations and advertising are important in their own right. Earning customer’s trust is crucial to making sales, which is why making PR an integral part of your marketing strategy is an absolute must. The above information should help you understand what PR is and isn’t, which in turn should give you a good idea of why you should take it seriously.

Pratik Dholakiya is the Founder of PRmention.com.